Create an account with us and you’ll be able to:

The Importance of Air to Life 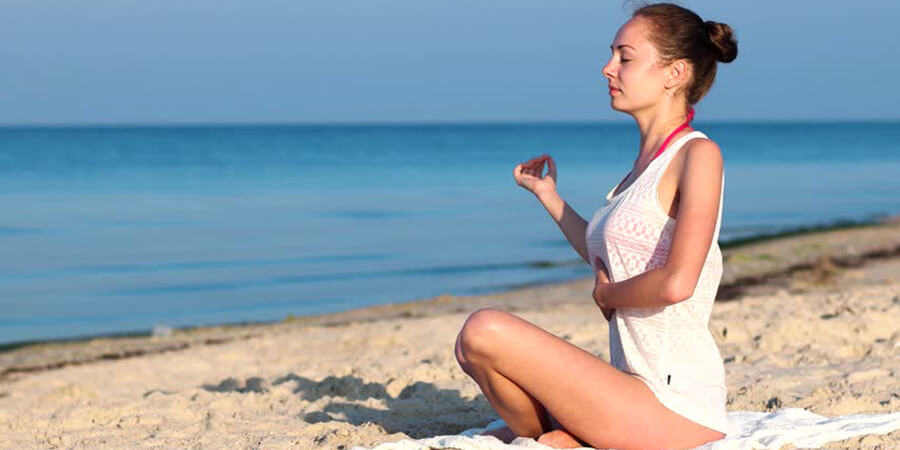 Air is free, but it is indeed the most expensive.

Air can support combustion (because the air has oxygen).

Air is a necessary condition for the survival of animals and plants on the earth. Animal breathing and plant photosynthesis can't do without air.

The air is buoyant, so the airplane and bird fly in the air.

The atmosphere can block all kinds of rays in space and protect the creatures on the earth from damage.

Most of the meteorites and meteors from the universe are also melted after entering the atmosphere.

The atmosphere is also like a thick quilt covering the earth, enabling us to live in an environment that is not too cold and not too hot.

Air is the space in which matter is arranged in the universe. All matter in the universe is blocked by air. One layer can keep the temperature on the earth relatively stable.

Under standard conditions, the air density is 1.293kg/m3.

Air pressure is the pressure in a place caused by aerodynamic forces drawn from the earth. The air pressure is affected by temperature and aerodynamics in addition to changes over time. The pressure of one square meter at sea level is about 10336 barometric pressure.

Temperature refers to the temperature of outdoor air without being heated by solar radiation or nearby heat sources. 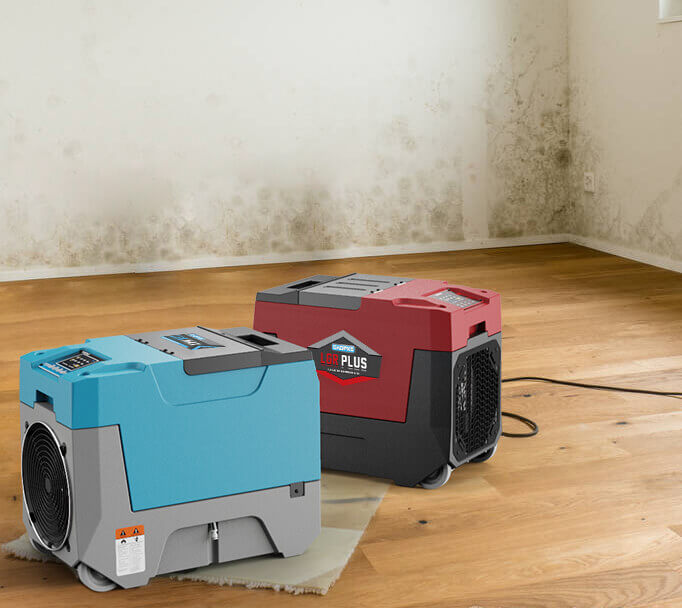 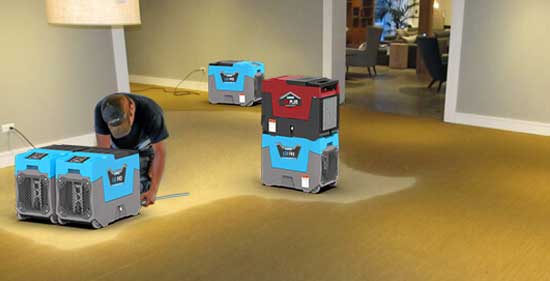 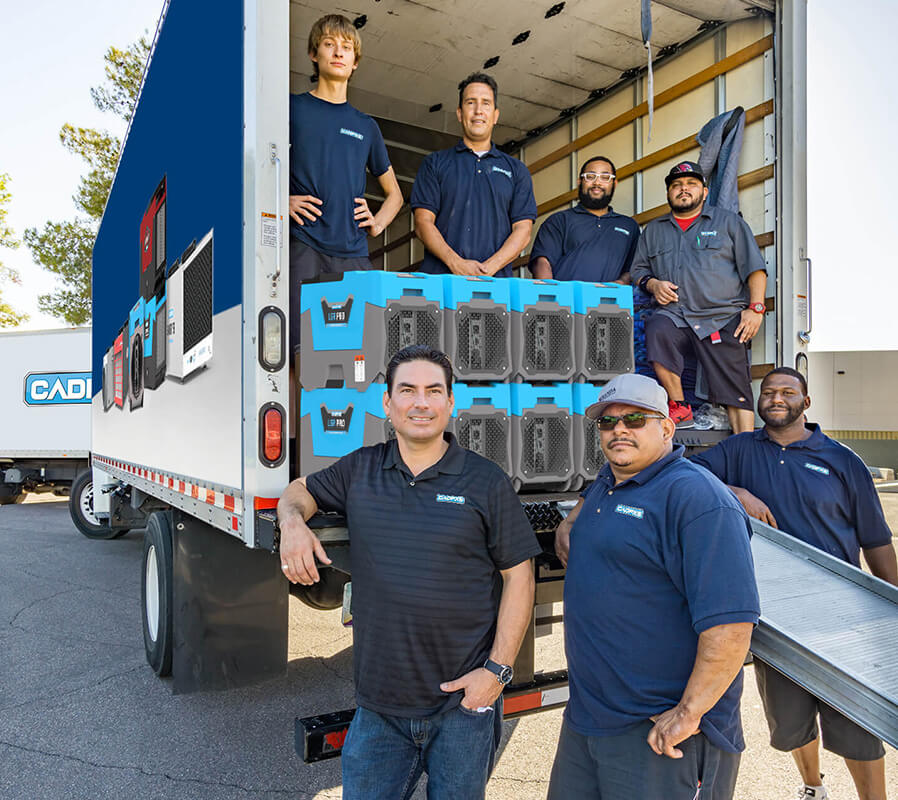 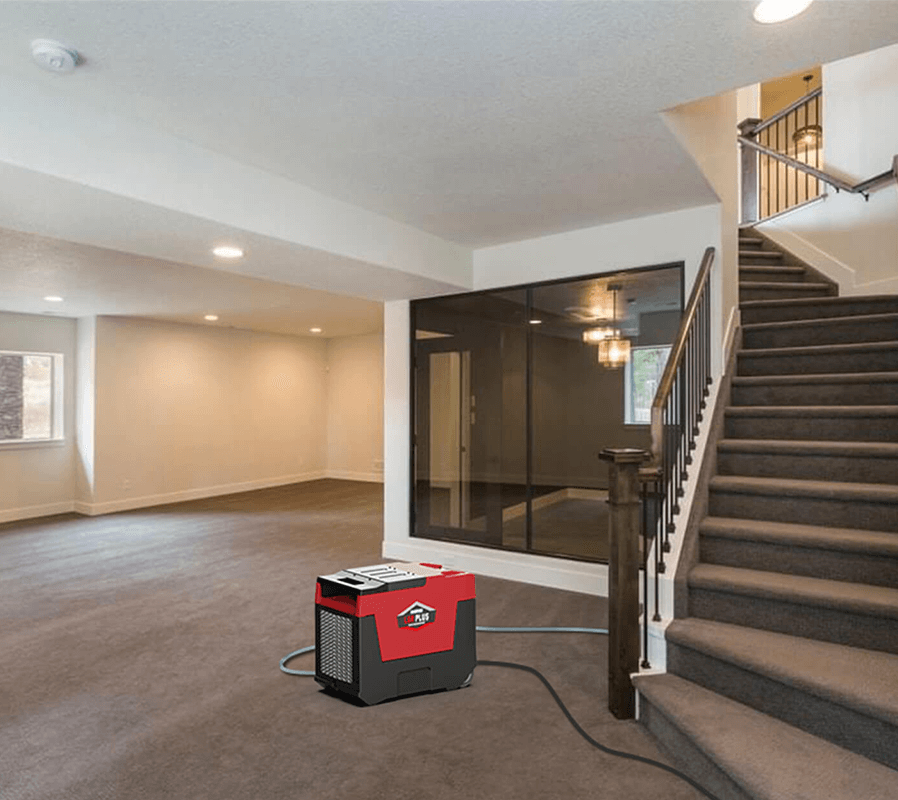